Lucy Sanna, novelist and science writer, has found success in venues ranging from novels and short stories to feature science articles and personal growth books. With an education in English literature, a nose for research, and a passion for sensual detail, Lucy easily moves through time, place, and voice, bringing both creative fancy and authenticity to her work.

Lucy has been featured on national television and radio, including CBS, NBC, NPR, and FOX, and her books have been recognized by national press, including the Los Angeles Times, the San Francisco Examiner, The Wisconsin State Journal, The San Jose Mercury News, Playboy Magazine, and Men’s World Magazine, among others.

Since 1999, Lucy has served on the Executive Planning Board for the National Kidney Foundation's annual San Francisco Authors Luncheon, the premiere authors event of the SF Bay Area, founded by Amy Tan and Ann Getty.

She has also served on the Board of the California Writers Club, San Francisco Peninsula Branch, and she is co-founder and faculty member of the Gold Rush Writers Conference, now in its 15th year.

She lives in Madison, Wisconsin. 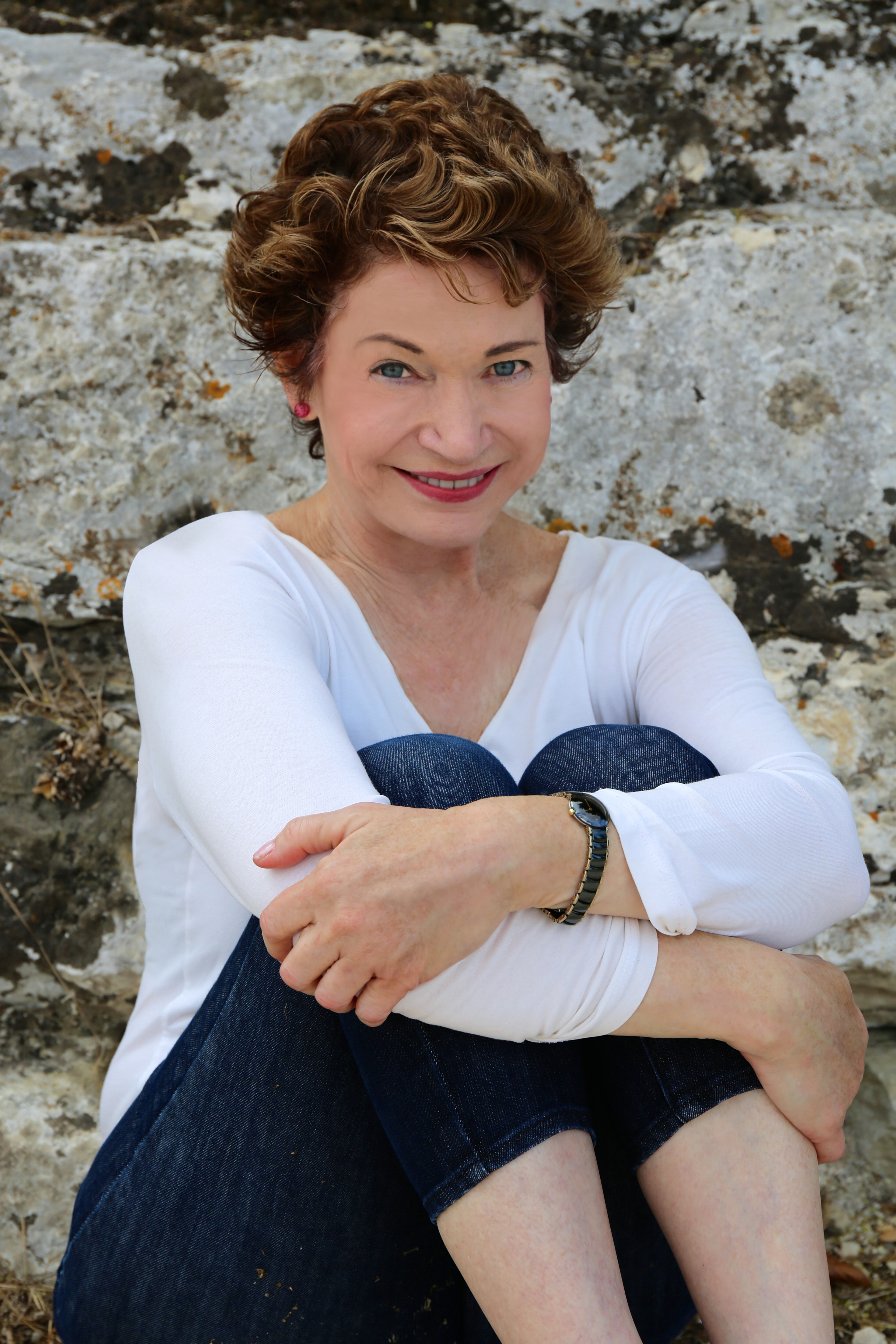 Praise for
THE CHERRY HARVEST