The Cherry Harvest - A Novel

The Cherry Harvest reveals a hidden side of the World War II home front, when German POWs are put to work in a Wisconsin farm community . . . with dark and unexpected consequences.

It's the summer of 1944 in Door County, Wisconsin, where even the lush cherry orchards and green lakeside farms can't escape the ravages of war. With food rationed and money scarce, the Christiansen family struggles to hold on. The family's teenage daughter, Kate, raises rabbits to save money for college, while her mother, Charlotte, barters what she can to make ends meet. Charlotte's husband, Thomas, strives to keep the orchard going while their son—along with most of the other able-bodied men—is fighting overseas.

With the upcoming harvest threatened by the labor shortage, strong-willed Charlotte helps persuade local authorities to allow German war prisoners from a nearby POW camp to pick the fruit.

But when Thomas befriends one of the prisoners, a math teacher named Karl, and invites him to tutor Kate, both Charlotte and Kate are swept into a world where love, duty, and honor are not as clear-cut as they might have believed. Charlotte and Thomas fail to see that Kate is becoming a young woman, with dreams and temptations of her own. And when their beloved son, Ben, returns from the battlefield, wounded and bitter, the secrets they've all been keeping threaten to explode their world.

Listen to an Excerpt

Praise for The Cherry Harvest 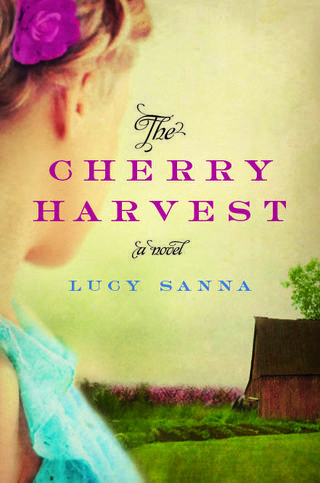 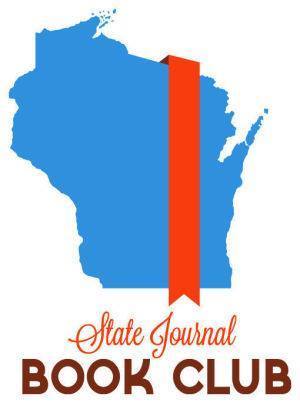